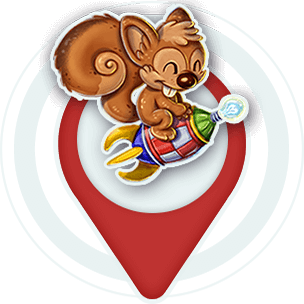 Founded in February 2015, the team at Flying Squirrel Games specialises in Mobile Free to play and Premium video games and entertainment content. We are the developers of the popular Dirt Trackin & Dirt Trackin Sprint Cars mobile racing games. Both of these games continuously rank in the Top 10 charts on the Apple AppStore and Google Playstore, battling other major titles like Need for Speed™ Most Wanted by EA and F1 2016 by Codemasters. 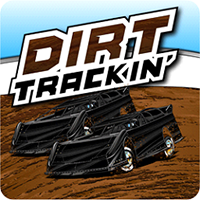 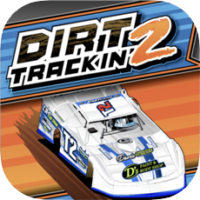 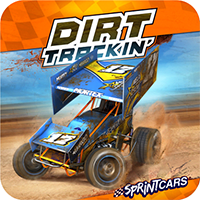 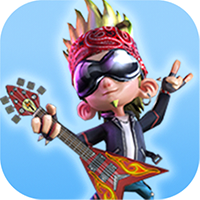 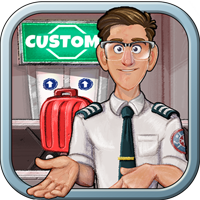 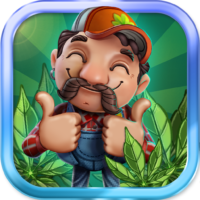 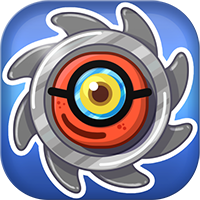 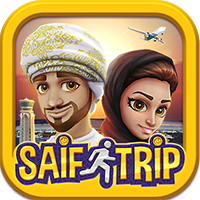 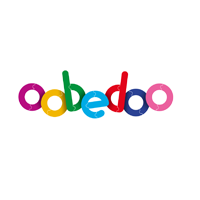 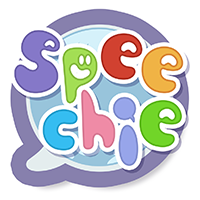 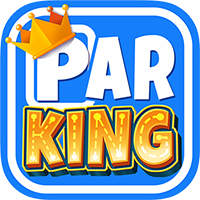